‘I’m Working Remotely, But My Company Won’t Let Me Move Out of State’

Here’s the reason, which a lot of people aren’t aware of: If an employer lets employees work from a different state, it …

As remote work gains favor, employees' relationships to their jobs are in flux: Report

New research from collaboration platform Miro has found that employee priorities are changing, with clear generational …

This week's remote jobs and remote work stories straight to your inbox.

The Digital Nomads Did Not Prepare for This

Anyone else sick of AirBNB?

Why the Office Isn't Going Away 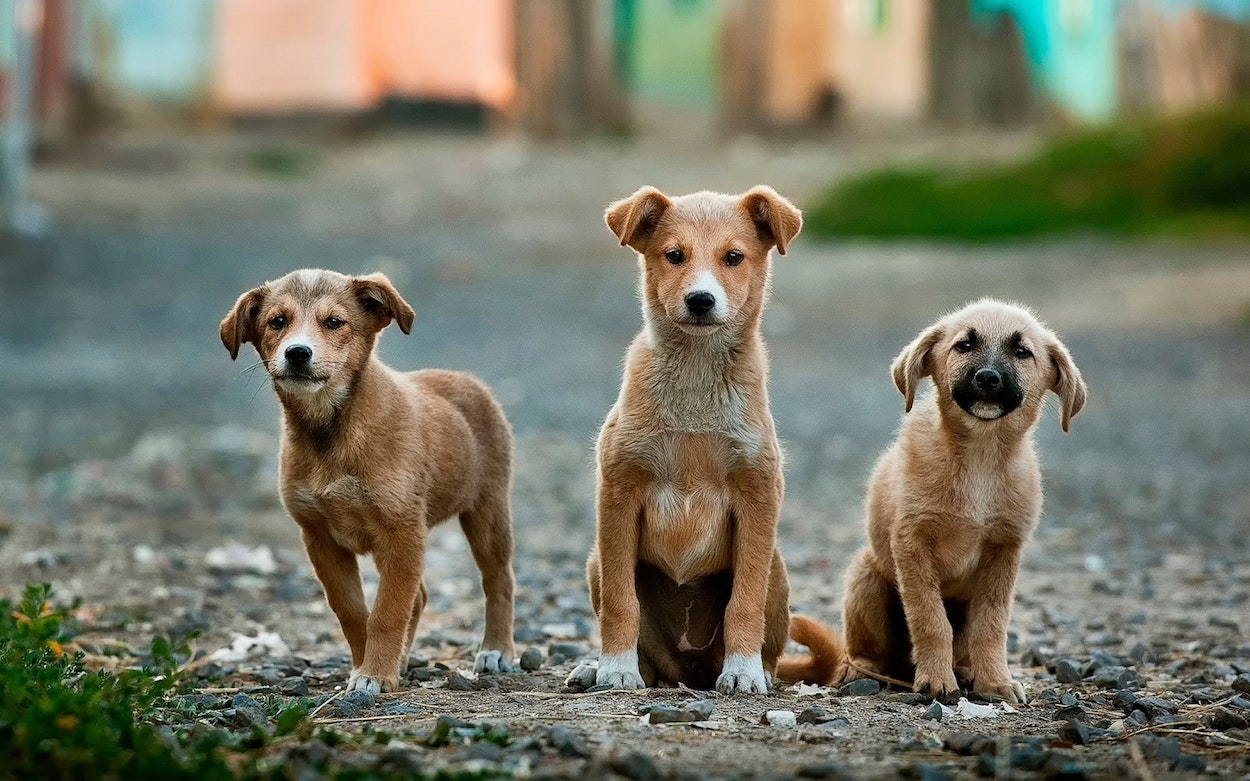 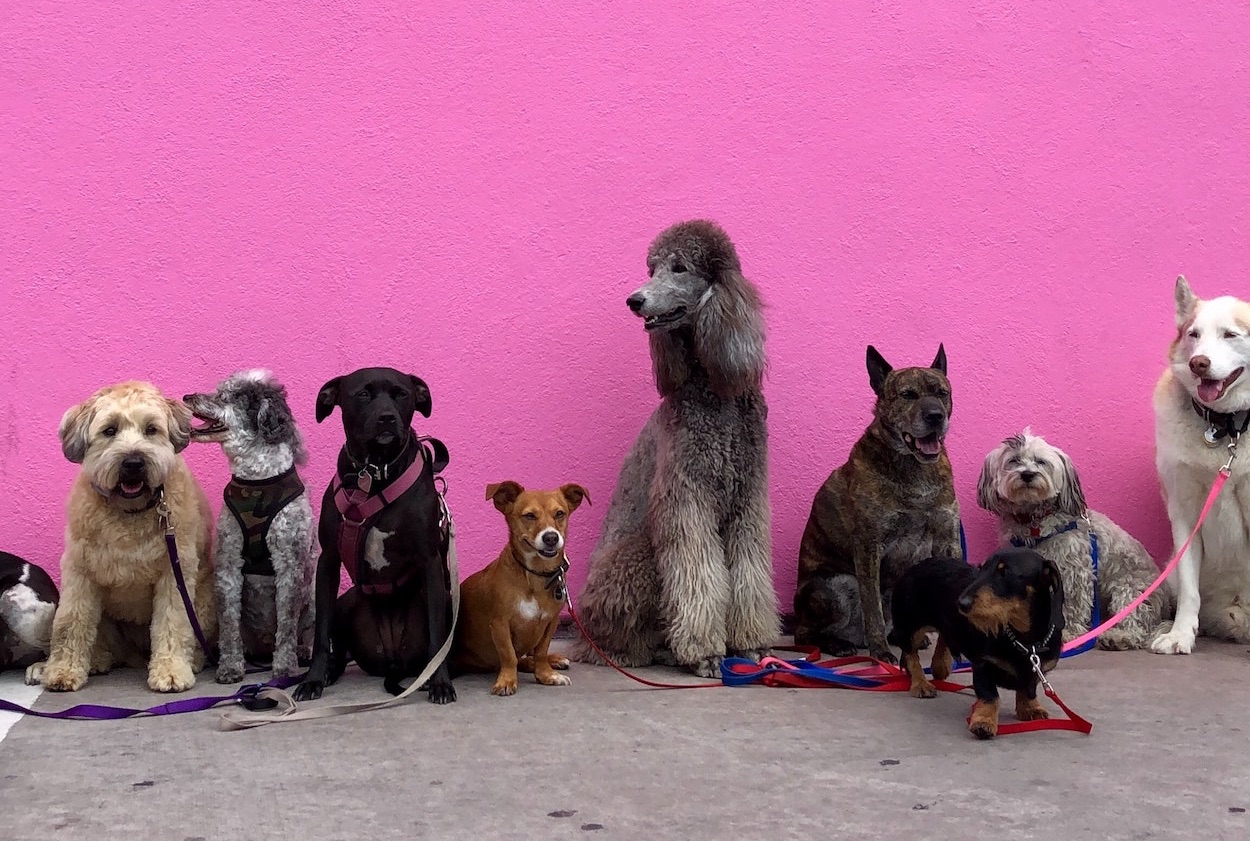 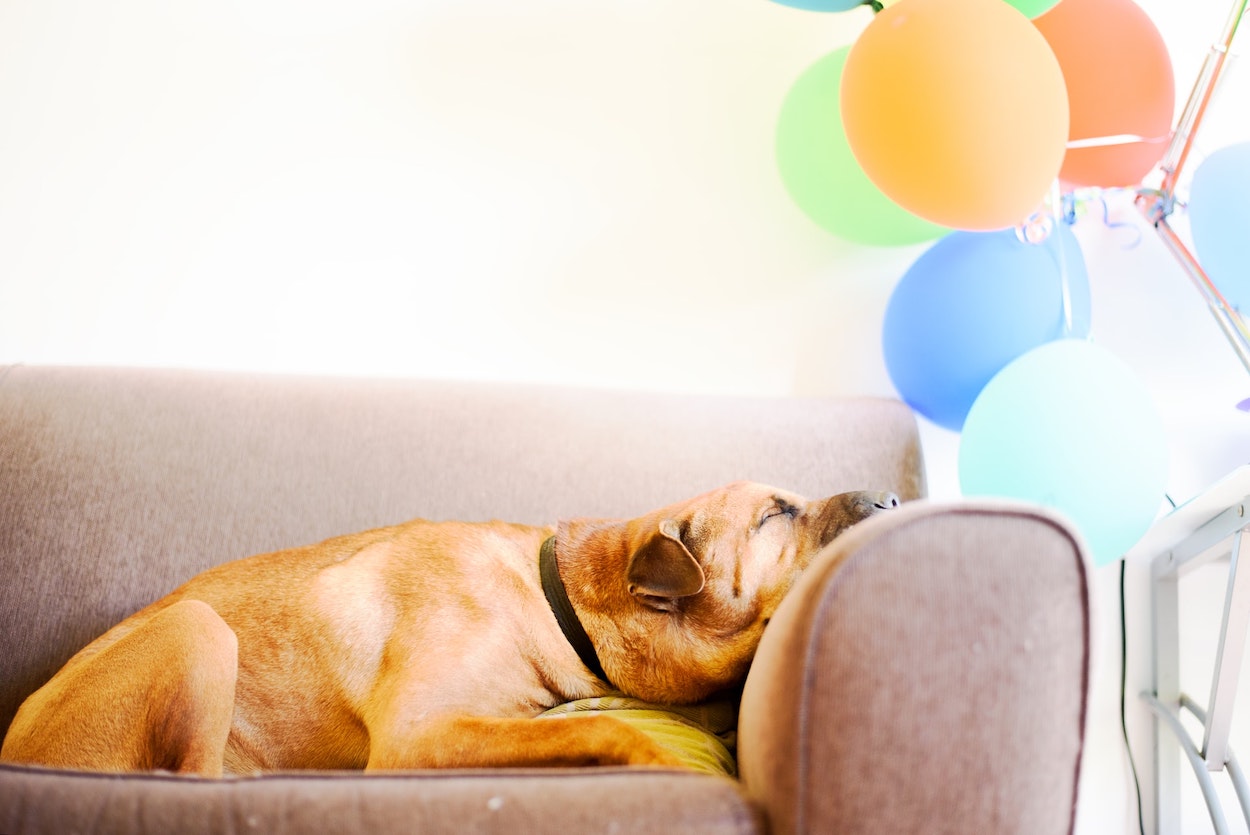 Elon Musk has told Twitter staff that remote working will end and “difficult times” lie ahead, according to …

Firms should be ‘legally required’ to publish their class pay gaps, says thinktank, after it found salary differences of up …

Most workers who are currently remote or hybrid rank flexibility as even more important than their compensation. Our research …

Employees Lie to Their Bosses So They Can Work From Anywhere

Workers are concealing where they are, risking their jobs so they can travel the globe even as offices call people back.

Tech CEO says he was hit with up to $30,000 in surprise taxes and fees after a software engineer worked remotely in California and Texas without telling the company

Alex Atwood, the chief executive officer of tech startup GravyWork, told the Journal that his Virginia-based company may have …

Tech giants may be in the midst of layoffs, but the US Bureau of Labor Statistics October job report showed a strong tech job …

There’s been a 35% drop in the number of European startups advertising fully remote roles in the last 12 months, according to …

Tech’s Talent Wars Have Come Back to Bite It

Hiring the best, the brightest and the highest number of employees was a badge of honor at tech companies. Not anymore as …

Fully Remote Work Is Better Than Hybrid Work for Parents

Shutting down your office is not only a cost savings, it’s also the most inclusive option.

Tracking remote workers doesn’t make them more productive. Here’s what it does instead

In a new survey from Owl Labs, 45% of employees said they were stressed out about being tracked by their employers.

How do you navigate Seasonal Affective Disorder?

Now that the sun is setting earlier with daylight savings time, I’m finding that I struggle with the increased hours of …

Robots? Some Companies Find Only Humans Can Do the Job

In retail, fast food and delivery, robots with names like Roxo, Rita and Scout have delivered mixed, sometimes quirky …

However, studies have also shown that acting more extroverted than you are can take a substantial mental toll in the …

The refugees able to work remotely for firms around the world

“I see remote working as a democratization of employment. Opportunities aren’t everywhere, but they can be with …

The digital nomad honeymoon is over, and the backlash has begun. Here are the new myths — and the facts — about digital …

U.S. workers have gotten way less productive. No one is sure why.

Bosses and economists are troubled by the worst drop in U.S. worker output since 1947.

Employers contending with an unprecedented talent market and looming recession have begun “labor hoarding,” some reports have …

What’s the Salary? N.Y.C. Job Seekers Can No Longer Be Kept in the Dark

Working remotely has become increasingly popular in recent years, with more and more people opting to work from home, or a …

What city will you NEVER visit based on it's reputation?

Some comments: I won’t go to Mogadishu because I don’t want to be skinned alive.

Other comments: I won’t go to Cape Cod …

Job hunting for remote work is a mess right now

There are very few activities worse than opening your laptop, sorting through 20 different versions of …

The rise of the 'chief remote officer'

While many firms have pivoted to hybrid or remote work in an ad-hoc way, others are creating a new role to oversee their …