The Rise and Fall of Getting Things Done

Get started with 2-minute rule

Whenever you find it hard to get started on a task, consider scaling it down into a 2-minute version.

The idea is to make it …

The benefits of note-taking by hand

Computers and phones have become the go-to note-taking method for many. But your brain benefits from an old-fashioned pen and …

Now Is the Time to Bring Back Away Messages 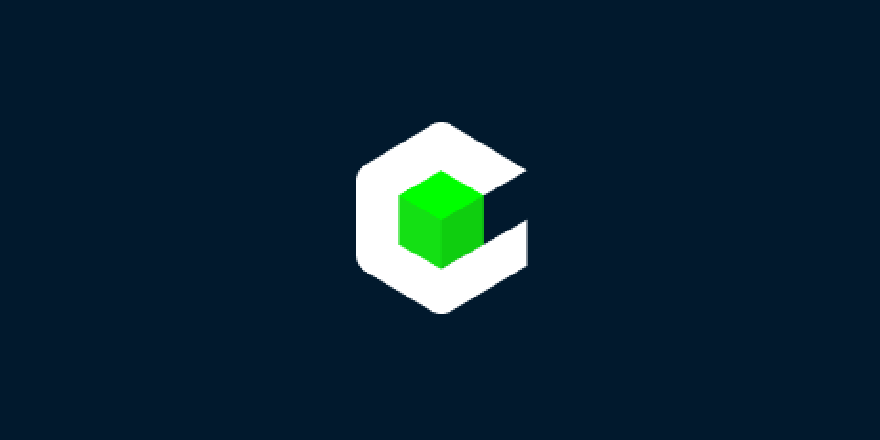 This week's remote jobs and remote work stories straight to your inbox.

Have we just stumbled on the biggest productivity increase of the century?

On Nov. 13, 2012, Dr. Tim Pychyl led a discussion about academic procrastination and strategies for change. The focus was on …

Surgical Reading: How to Read 12 Books at Once

Stop Taking Regular Notes; Use a Zettelkasten Instead

Why do I say regular note-taking doesn’t work then?

Because the notes stay as separate notes. Ideas and knowledge …

We’ve been taught that if we want more — money, achievement, vitality, joy, peace of mind — we need to do more, to add …

Your daily standups should be async. Here's why

While the daily stand-up was created with good intentions, they’re more productive and better for the team when done …

Notion encourages busy-work and I'm tired of it

This post contains my observations on Notion, the no-code champion that’s eating up the productivity tool space.

Stop Trying to Be Productive

The internet wants you to believe you aren’t doing enough with all that “extra time” you have now. But …

Why procrastination is about managing emotions, not time

3 tricks to start working despite not feeling like it

Could a deliberately sloppy start help you move forward?

The science of why you have great ideas in the shower

Shifting between multiple apps to get stuff done drains workers’ time, efficiency and engagement. Can anything be done? …

Why take and make notes

In this article, I’ll share some ideas about why note-taking and note-making can change your life for the better …

Tracking remote workers doesn't make them more productive. Here's what it does instead

In a new survey from Owl Labs, 45% of employees said they were stressed out about being tracked by their employers.

The Rise of the Worker Productivity Score

Across industries and incomes, more employees are being tracked, recorded and ranked. What is gained, companies say, is …

The productivity tax you pay for context switching

How distraction became our default way of working and what you can do to reclaim your focus.

Are You Suffering from Toxic Productivity?

Hear the word “productivity” and you’re bound to associate it with positivity. After all, it means …

why do you waste so much time on the internet.

sometimes i wonder why do i waste so much of time on internet, not even doing productive work. Just refreshing yt feed and …

Has remote work made you procrastinate more?

Over the last two years, I have been working remotely, and I am finding myself stuck in the same place and unable to …

You probably don’t like email, not a lot of people do. That’s because you’re using it wrong.

It's Time to Embrace Slow Productivity

The central goal of Slow Productivity is to keep an individual worker’s volume at a sustainable level. A natural fear …

Wondering whether you’re a fraud? That probably means you’re not.